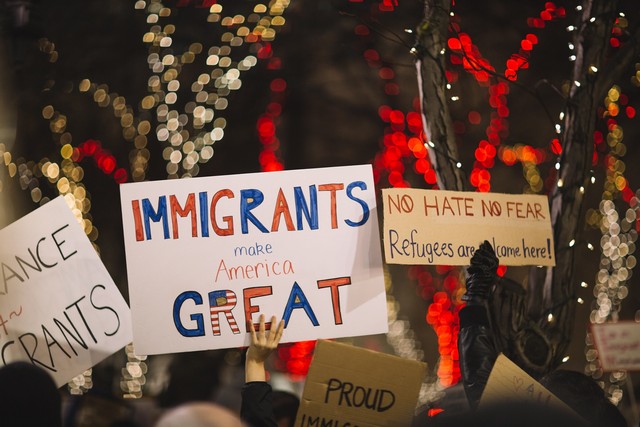 “It is not a U.S. immigration issue of overpopulation, scarcity of employment, nor economic hardship to the country.

It is not a U.S. immigration issue of White vs. Brown ethnic groups.

sole discretion of the human individual and their personal and invented belief systems.

Here is an example of a U.S.A woman from “Glendora”, U.S.A.  making racist comments and making false statements to a man that appears to be of

Hispanic or Latino ethnicity and for speaking Spanish…

And here is a video clip of two men with Hispanic or Latino surnames helping to save the life of an ethnically white baby child in Florida, U.S.A….” 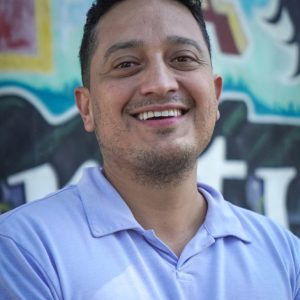 Felix Hernandez is an Actor and Producer from Los Angeles. He graduated from UCLA with a double major BA in Political Science and Chicano Studies with a Minor in Latin American Studies. Felix also received a professional certificate in both Entertainment Publicity and Spanish and English Interpretation and Translation from UCLA. In the summer of 2019, Felix co-produced the feature film Aguanta (#AguantaFilm) written and directed by 18-year old filmmaker phenom Felipe Martinez of Laredo, Texas. In this feature film, Felix also played the leading role of Felipe Ceballos, father to the protagonist of the story. In the spring of 2018, Felix helped produce his first feature film Shine Bright, written and directed by Los Angeles Native James Avelar. Felix also had a supporting acting role in this film as Doctor Castillo. During the Fall of 2017, Felix executive produced and starred in The Assimilation Box, a satirical comedy on U.S. Immigration Politics, written by native Texan writer and producer Sonny Dominguez of Captain Confidence Entertainment.. Felix is also a fan of collaborating as an actor on Millionaire Serial-Entrepreneur Dhar Mann's online motivational videos - of which videos that Felix participated in aggregate have accumulated 9,609,508 views on YouTube, and 87,657,183 views on FaceBook (Figures to date: Aug 27, 2019). Felix' passion as an artist and film producer is derived from his profound belief system that positive and true, visual representation of U.S. Citizens, Permanent U.S. residents, and all people living in the United States of America in mass media outlets will positively impact all on Earth. Felix loves camping, traveling and mariscos seafood.