Immigrants in the States 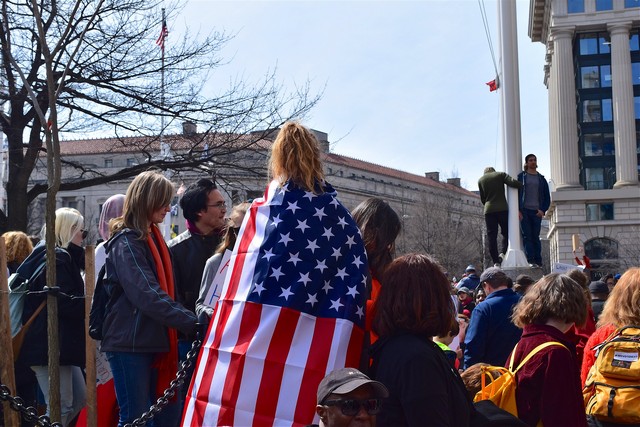 396,579 people were caught illegally crossing the border in the year ending September 30, 2018. Those are 396,579 stories of why they were attempting to cross the border for a better future.  By all means, those are the only people who got caught attempting to cross the border. Approximately 100,000 immigrants begun asylum proceedings last year, a record high, but not a lot are able to seek asylum so they end up living illegally in the United States. These are human beings seeking a better future for their kids, just how our ancestors were seeking a better future for us when migrating to the States.

There are many stories out there of many human beings crossing borders for a better future. For example 21.3 million (16.1 million under UNHCR’s mandate and 5.2 million under UNRWA’s mandate; the total number of forcibly displaced persons  65.3 million), around the world. This is not only happening in Mexico and the US border, but in many borders around the world. Remember that these are the people attempting to cross borders, most of them don’t even make it because of many reasons, and the few who make it are wither deported or deprived of their human rights for not being a citizen of the country they flee to.

When crossing a border of another country “legally” feel grateful for not being deprived of your human rights. Not a lot of people get to accomplish what you accomplish when traveling around the world. Let us put an end to it by destroying out physical borders that separate us from our brothers and sisters. We are all brother and sisters united by love.