How many families are being separated at the border? 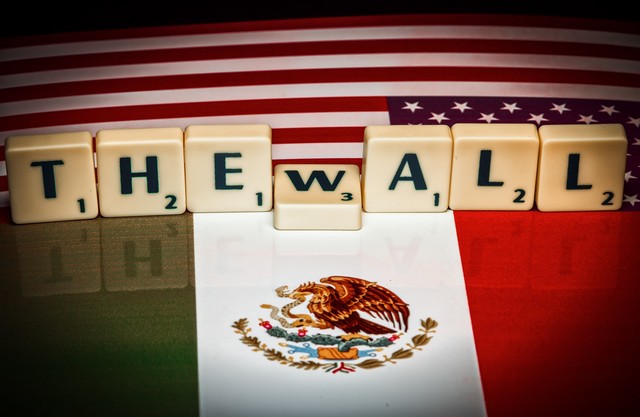 How many families are being separated at the border? On September 20, 2018, the government reported to the court that it had reunified or otherwise released 2,167 of the 2,551 children over 5 years of age who were separated from a parent. Place yourself in their shoes, and be separated from your parents at such a young age. Separated children were sent to 121 different detention or care centers in 17 states throughout the country, often hundreds or thousands of miles away from where their parents were held. Some of the most horrendous things that can happen to a child.

Children are our future, and we’ve got to put an end to the separation of families.  Families are meant to stay together and not be separated.