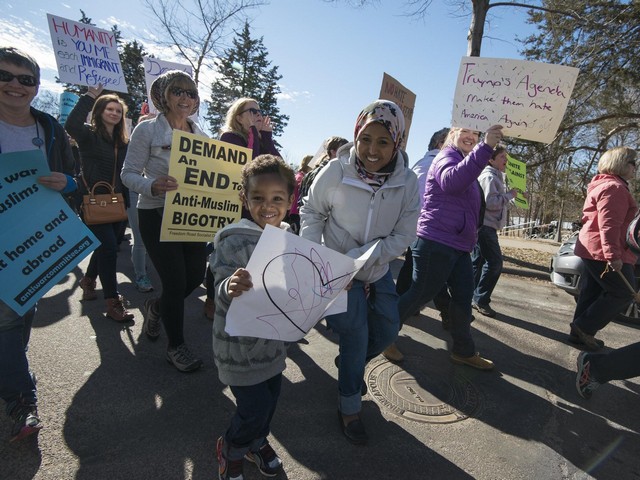 What are you doing?
Families are deported and separated on a daily basis. You might not be able to do something for them, but what are you doing for your community around you? Are you spreading awareness?
Read More
Share: 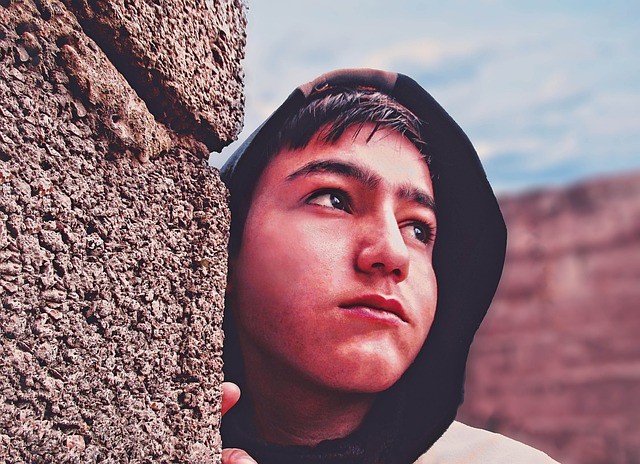 Skin color or Ethnicity?
Juan Gonzalez a 13 year old teenager who comes from a wealthy family is allowed to walk in a white Supremacist Restaurant in Mississippi.
Read More
Share: 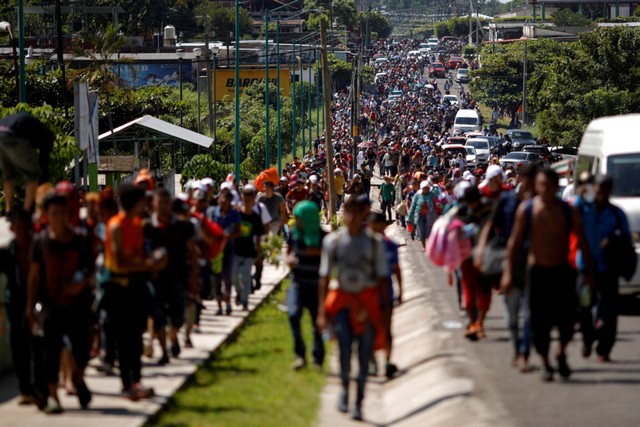 How far would you travel?
Would you travel more than 3,000 miles for a better future? Day after day. Night after night. Step after step. This is what many people coming from Mexico or Central America have ...
Read More
Share: 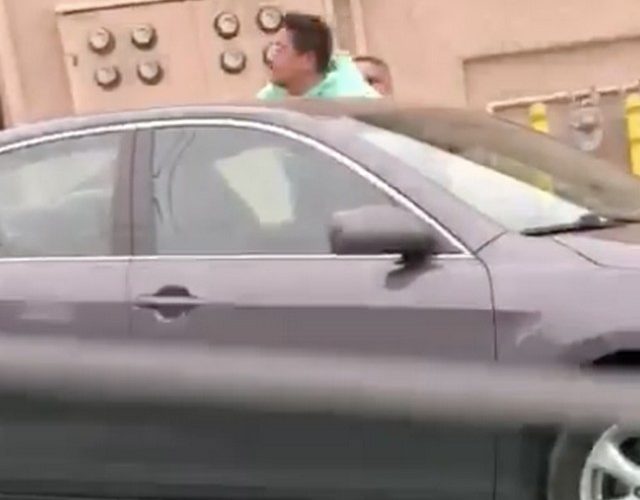 Separated and Deported
Felipe Ceballos, a loving, diligent, and warmhearted father was separated from his family. A father who was driving back home thinking he’d see his family one more time was stopped by an I.C.E agent.
Read More
Share:
Latest Posts